150 years ago, before Wyoming was even a territory, the United States was in the middle of a bloody civil war. Even though Wyoming did not exist during the actual fight, the territory, and later state, felt the repercussions of the war for decades.

— On March 11, 1890, the Wyoming Territorial Legislature passed a law requiring public agencies to give preference to honorably discharged Union soldiers and sailors for public jobs. This law would still apply when Wyoming became a state that July. 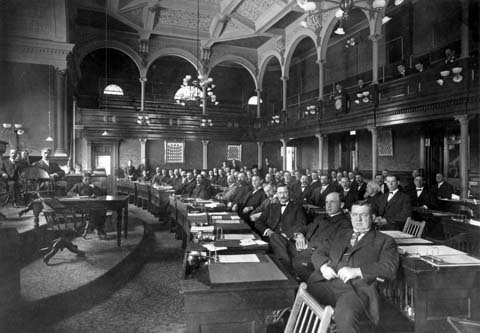 — The 1890 Federal Census population schedule for Wyoming was lost to a fire, but the Veterans Schedule still exists. According to the 1890 statistics, 39,343 of Wyoming’s 60,705 in habitats were male. Of these, there were 1,171 Union Civil War veterans, 17 of whom were black, and 62 widows living in Wyoming in 1890. The census also counted 94 Confederate veterans and 8 widows. Wyoming’s Civil War veteran population was the 4th smallest in the nation. Only Arizona, Utah and Nevada claimed fewer. The state with the fewest Confederate veterans? Vermont with only 11. (Wyoming was 41st of 49 states and territories) 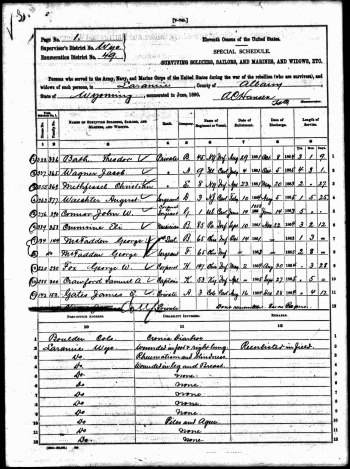 A page from the 1890 Veterans Schedule. These schedules includes information about  the veteran’s rank, unit and service.  (image from Ancestry.com) 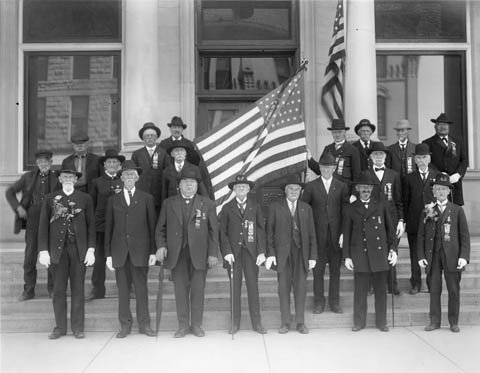 — Levi L. Davis enlisted with Company E, 11th Illinois Infantry on August 15, 1862 and was discharged on July 14, 1865 in Baton Rouge, Louisiana.   After the war he married, had a family, and was a farmer in Union County, Illinois.  In the early 1900s, he moved to Buffalo, where he did odd jobs.  Davis was the last Civil War veteran admitted to Wyoming Soldiers and Sailors Home in Buffalo, Wyoming, in December 1930.  He was also the last Civil War veteran to die at the home on January 16, 1933. The Soldiers and Sailors Home is now called the Veteran’s Home of Wyoming. 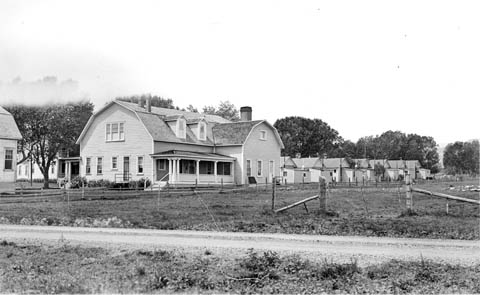